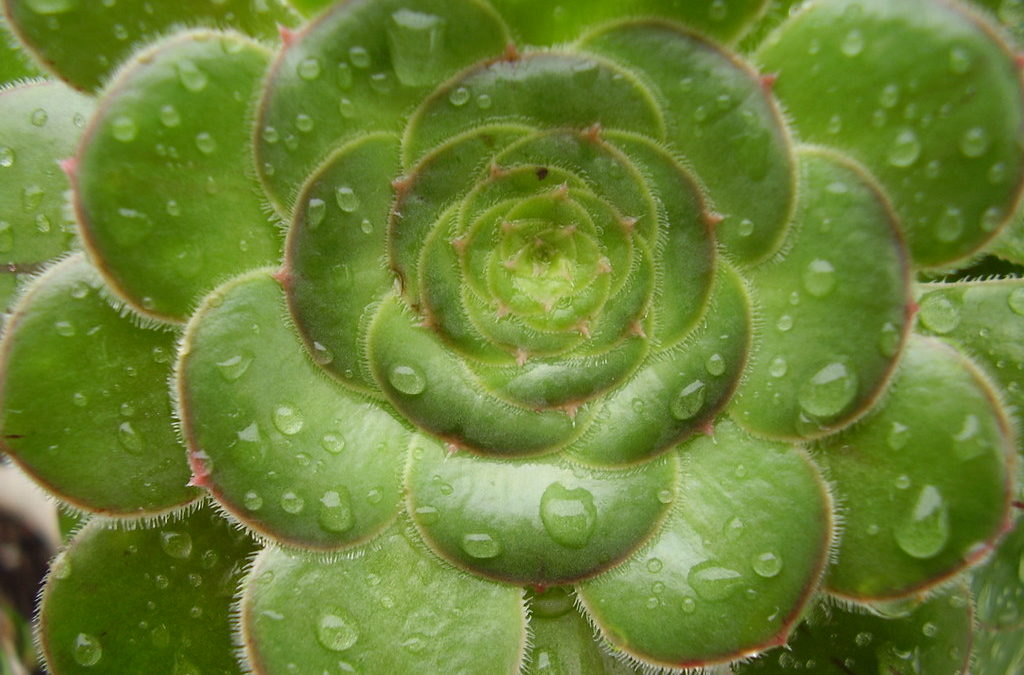 How do judges draw lines between different intellectual property laws? Should a single invention be protected by more than one kind of intellectual property right? Answers are in this research examining case law in the United States and Canada on the overlap of patents and plant breeders’ rights.

Published as a peer-reviewed article in the Intellectual Property Journal, this work has been presented a several conferences. It was initially prepared for a symposium honouring Professor David Vaver, and subsequently presented at international fora such as the Annual Congress of the international Association for the Advancement of Teaching and Research in IP, ATRIP.

“This article addresses overlaps between patents and plant breeders’ rights. To do so, it examines language that judges in the United States and Canada have used in deciding whether to allow cumulative protection for the same subject-matter by both kinds of intellectual property rights. Distilling the core arguments from a series of judgments during the last four decades, the article explains three themes underpinning the case law on overlaps among patents and plant breeders’ rights. Majority and dissenting opinions consider overlaps in terms of: the adequacy of incentives, the potential for inconsistency, and/or the historical logic of legislative drafting. These considerations may determine the outcome of future cases in which overlapping protection is at issue.”﻿