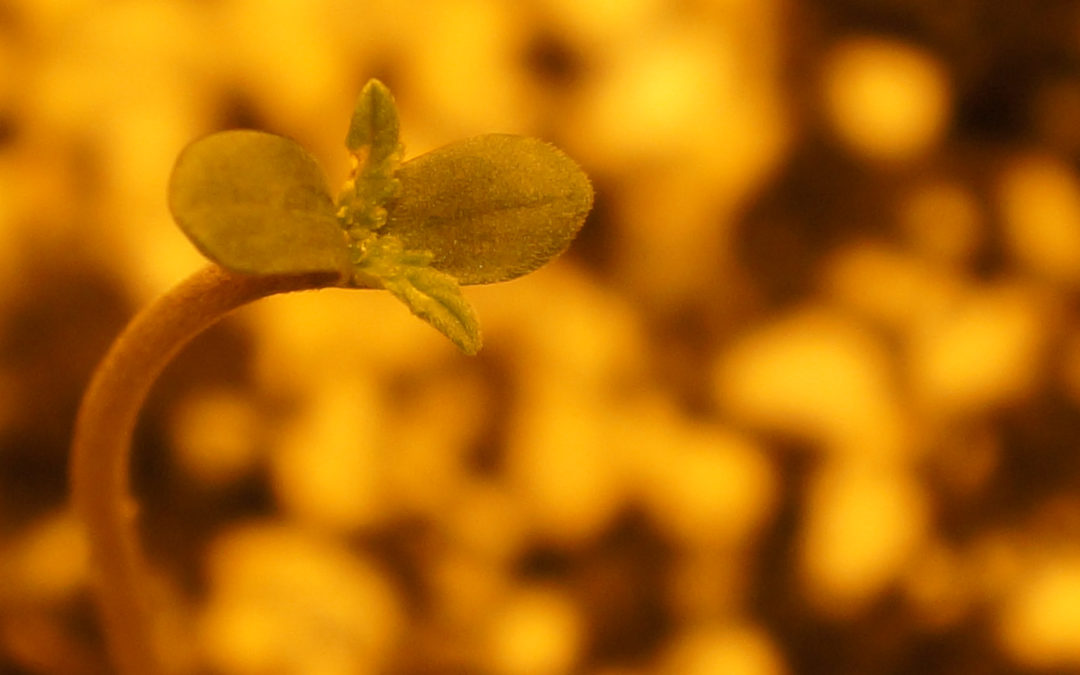 Who will control the recreational cannabis market? What will that market look like? Our research suggests growth of the cannabis market will depend, in part, on intellectual property rights. In our article, “Intellectual Property Rights in Recreational Cannabis: Craft or Commodity”, Alyssa Gaffen and I explore intersections among patents, trademarks, plant breeders’ rights, and legal measures to decriminalize and regulate cannabis.

Following an introduction in Part I, Part II of this article explores Canada’s new legal framework for the recreational cannabis market in light of the current political and legal environment. Part III surveys intellectual property regimes that may be most relevant to recreational cannabis, including plant breeders’ rights, patents, and trademarks. Part IV superimposes these regimes to reveal the issues likely to shape this industry. We consider legal- scientific issues, such as whether it is technically feasible to breed cannabis with protectable traits. And, we consider legal-commercial issues, such as whether restrictions on cannabis- related advertising might impact the use of cannabis trademarks.

We conclude, in Part V, that the use of IPRs to control the breeding, production, and distribution of recreational cannabis could lead to two plausible scenarios. A craft-based industry would have little use for patents or plant breeders’ rights, instead using trademarks to provide quality assurance in a market with simple and direct supply chains. A commodity-based industry would rely more heavily on patents and plant breeders’ rights to protect significant investments in cannabis breeding, and likely see separation between the roles of breeders and growers. We anticipate seeing elements of both markets in the near future. In the longer term, which type of cannabis industry materializes will depend, in part, on answers to the key legal questions we raise in this article.